New initiatives across the Caribbean will increase broadband internet access to facilitate the social and economic development of the region. 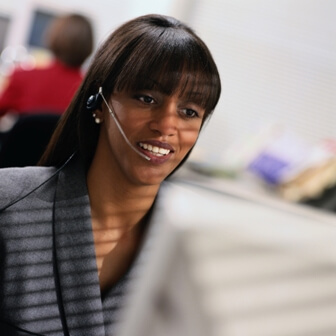 Last November, the Caribbean Internet Forum (CIF) in conjunction with the Caribbean Telecommunications Union (CTU) addressed broadband connectivity for small island states in the Caribbean. Participants investigated the best practices and strategies in internet connectivity such as community wireless access, capacity building, and the technological challenges and opportunities for the private sector. One interesting idea was to implement community technology centers designed to enhance equal access to computers/internet and the technological skills of community residents. Forum speakers also discussed government policies for promoting broadband, how broadband enhances e-governance, and the future of broadband access in the region.

A particularly noteworthy topic during the forum was to increase support for innovations in mobile internet. As the number of mobile cellular subscribers is exceptionally high throughout the Caribbean, the forum placed a strong emphasis on the opportunities offered by mobile technologies and the promotion of an enabling environment for innovative mobile applications. 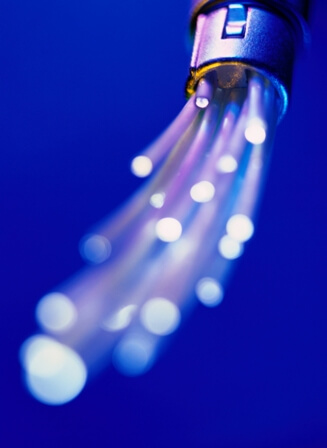 Countries in the Caribbean Community and Common Market (CARICOM) will see a number of initiatives that aim to increase connectivity throughout the region. Recently, Triton Telecom started building a new multi-million dollar Caribbean fibre network that will span out of Florida to Puerto Rico, the Dominican Republic, and Jamaica. The 10G undersea fiber network will make use of ECI Telecom‘s 9000 Carrier Ethernet Switch Router (CESR) family and XDM Multi-Service Provisioning Platform (MSPP) and support up to 40G per channel.

Last year, Alvarion Ltd., a leading provider of WiMAX and wireless broadband technologies announced the signing of a master supply agreement with Digicel Group, the largest mobile operator in the Caribbean. The companies will deploy a WiMAX network throughout the Caribbean region in a major initiative to increase wireless internet access over the next few years.

In other developments, a joint effort between Cuba and Venezuela is underway to develop a 1,550 kilometer optic fiber communication cable that will link the two nations. The Cuban deputy minister announced that the project will improve international communications and provide high-speed Internet access to Cuban citizens by 2010.

The State of the Caribbean Internet

According to Internet World Stats, the 26 countries and territories of the Caribbean that form the CARICOM Single Market and Economy (CSME) has a population estimate of 40,371,917, of which there are 6,956,500 Internet users and an overall 17.3% internet penetration rate (December 2008 estimate). The nations of Antigua & Barbuda, Barbados, and Saint Lucia have the highest penetration rates of 85.9%, 63.8%, and 63.6%, respectively. Haiti, although still only having reached an 11.2% penetration rate, had the fastest growth rate between the years 2000-2008 at 16,566.7%.

🦠 2020 really sucked for everyone so: 🎁 Giving away another ~$3,000 🍎 MacBook Pro 16" to a random person who retweets this tweet to cheer every1 up 👩‍🎨 Please make something creative with it (you have to follow for winner DM) Proof of last time: twitter.com/JSXRDX/status/…

The monopolies of knowledge. on.theatln.tc/4LfNx2i

The Global Advances Group is committed to allocating resources for business endeavors that demonstrate both profitability and a positive social impact. We acknowledge that purpose and profit are not zero-sum – they are mutually reinforcing and require the determination to take necessary risks. Our strategy consists of creating revenue streams to support projects that provide a positive social impact and ultimately benefit the whole of humanity.
→ Read More

Global Advances at the 2010 Mongolia Investment Conference
Scroll to top